Transformation and Tarot with Tiffany Crosara

Tiffany  learnt a lot the hard way, the pain of misunderstanding became the liberation of understanding which she went on to share with the world by writing The Transformational Truth of Tarot, which won best spiritual book of 2012 making way for two more awards — best Newcomer TV Psychic and Facilitating people to make better life choices. She gives monthly readings on live TV and her second book The Transformational Truth of YOU! Is released this September. This year Tiffany created 22 Pathways To Freedom which she offers for free to anyone who wants liberation in their life. 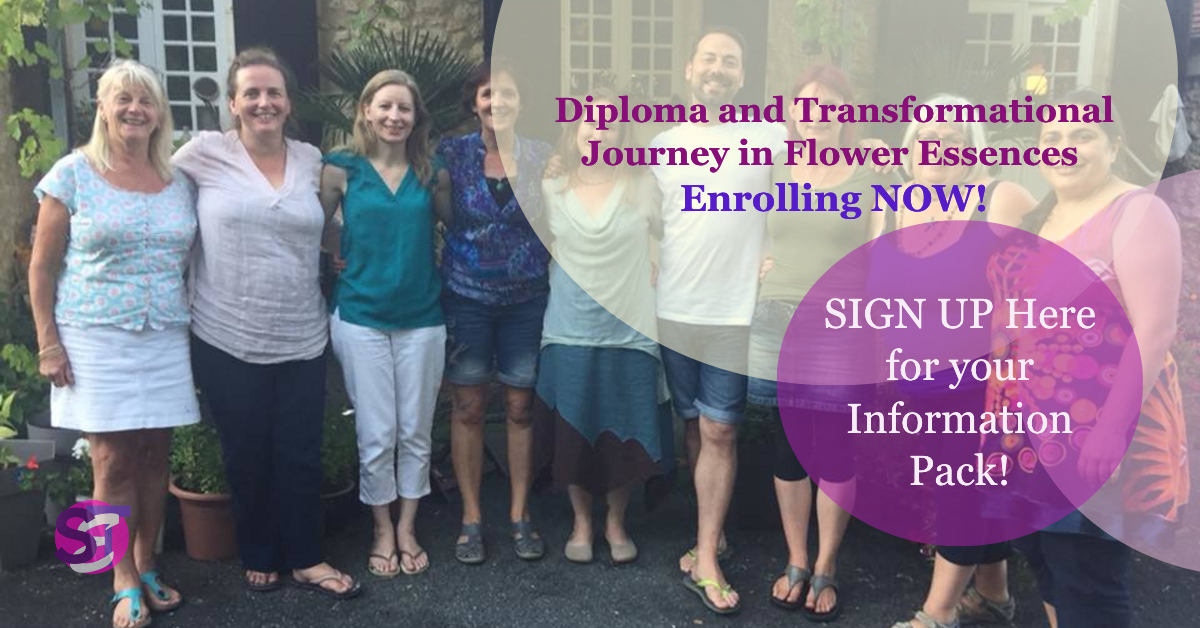 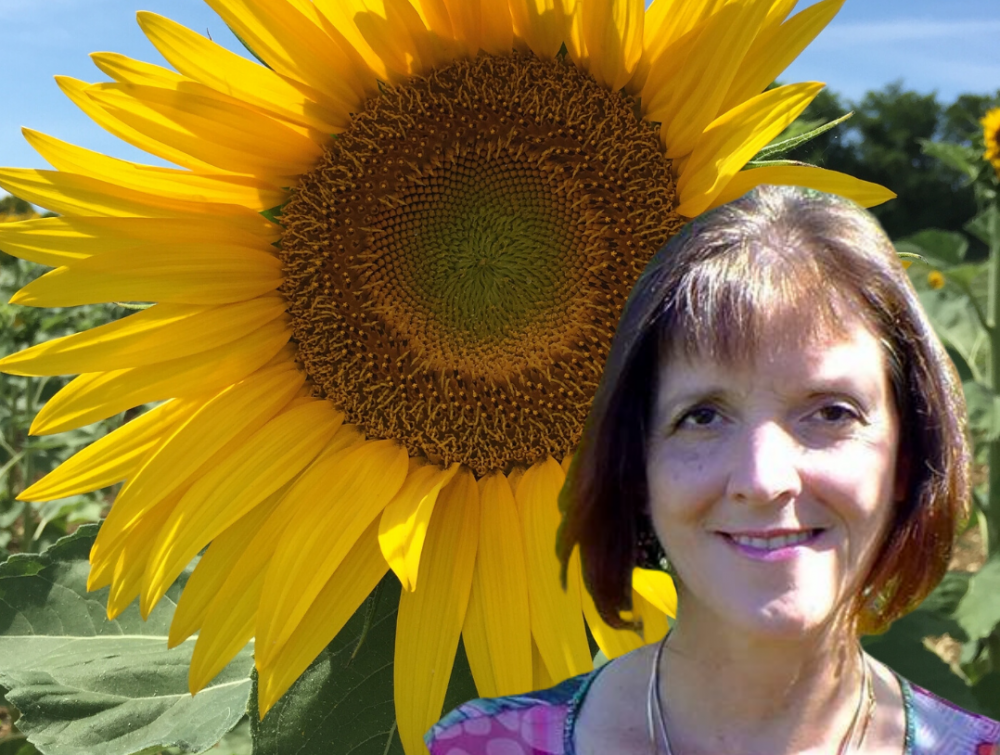